(Note: Seniors Chorus scores will be released following the convention)

What you may have missed

From the Thursday Night Show 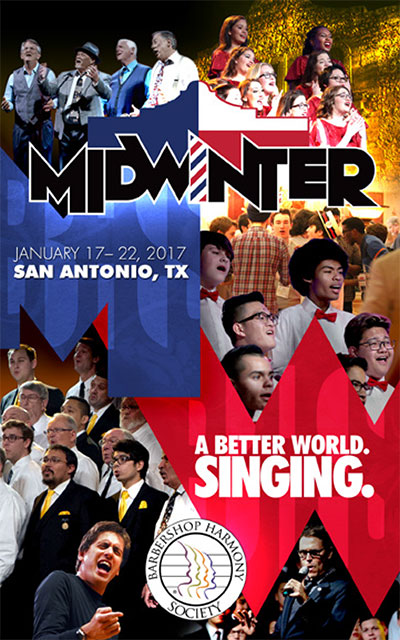 We’re extremely excited that Deke Sharon, The Father of Modern A Cappella, is back with us again at Midwinter, delivering a knockout Keynote Address.

Deke’s latest project, In Transit: The A Cappella Musical, is appearing on Broadway and is just the latest triumph in long series of successes including being musical director and arranger for the Pitch Perfect movies, producer of The Sing-Off on NBC, and a veteran performer and manager for many illustrious a cappella groups. 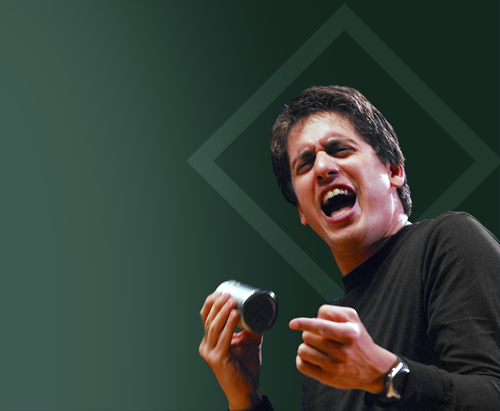 We are incredibly fortunate this year to have with us the Artistic Director/Founder of the Young People’s Chorus of New York City and Conductor of the University Glee Club of New York City. Francisco J. Núñez is sought after as a guest conductor by professional orchestras, chamber ensembles, and choirs in North America and Europe.

Francisco joins us this week as the guest clinician for the Youth Chorus Festival and will also be teaching a class on Saturday at 9am entitled Social Change Through Singing (Lila Cockrell Theater – Room 004) which will explore ways that young lives can be transformed through the power of singing. 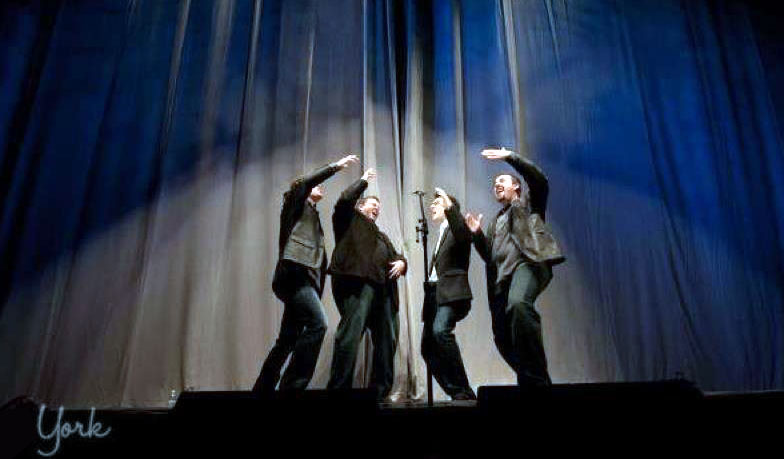 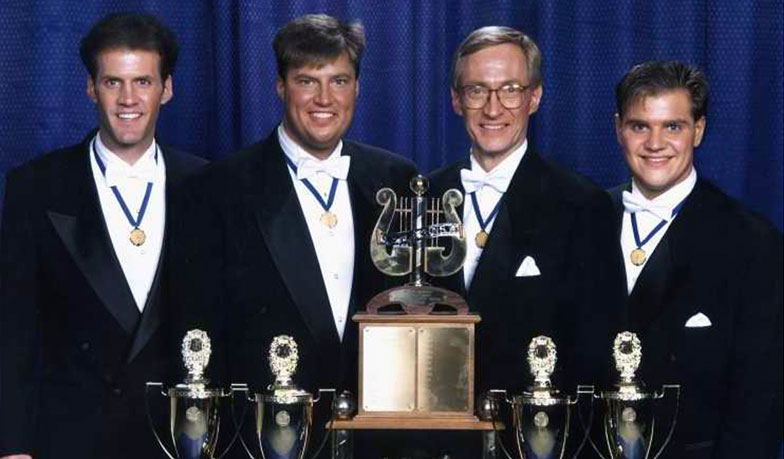 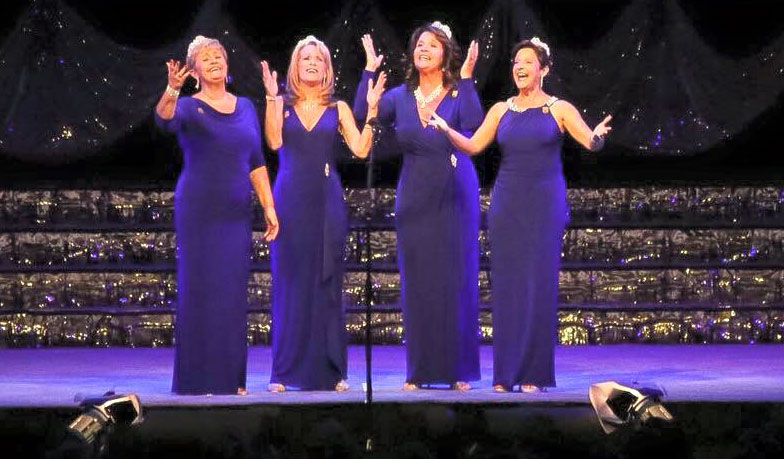 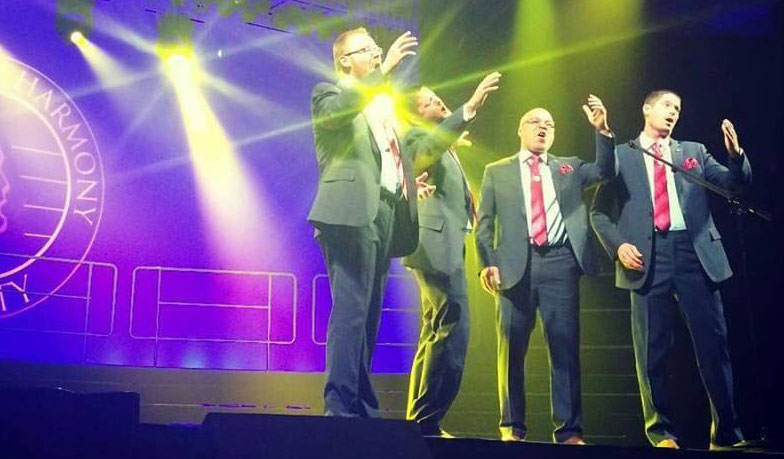 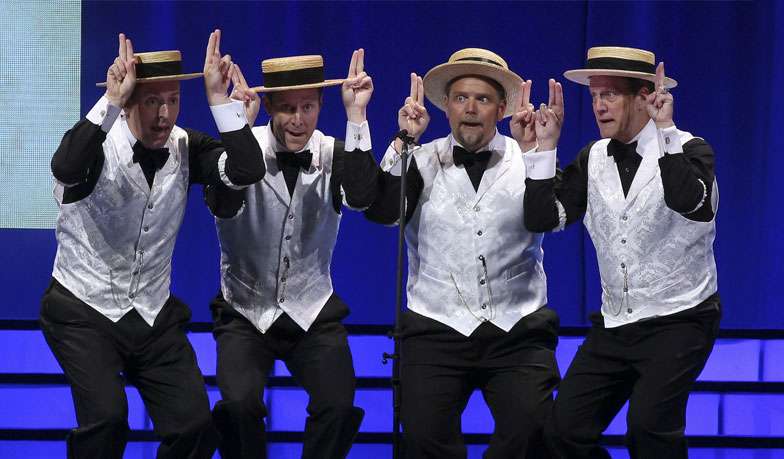 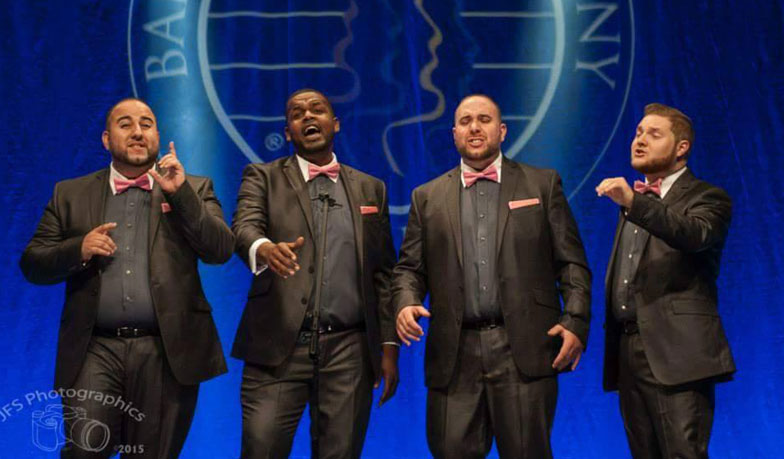 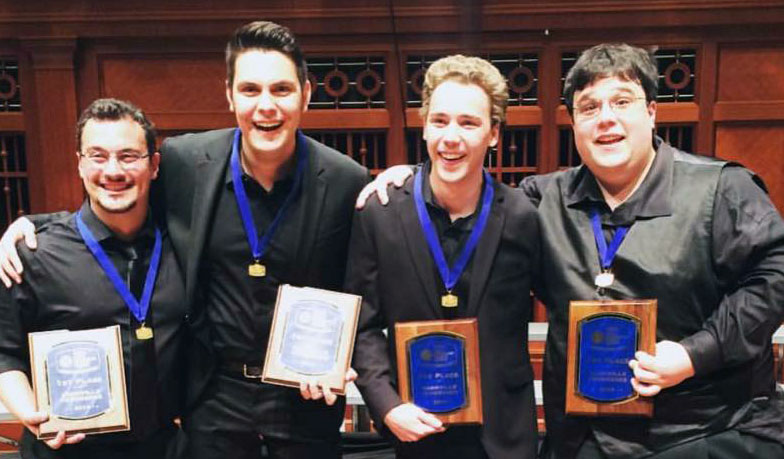 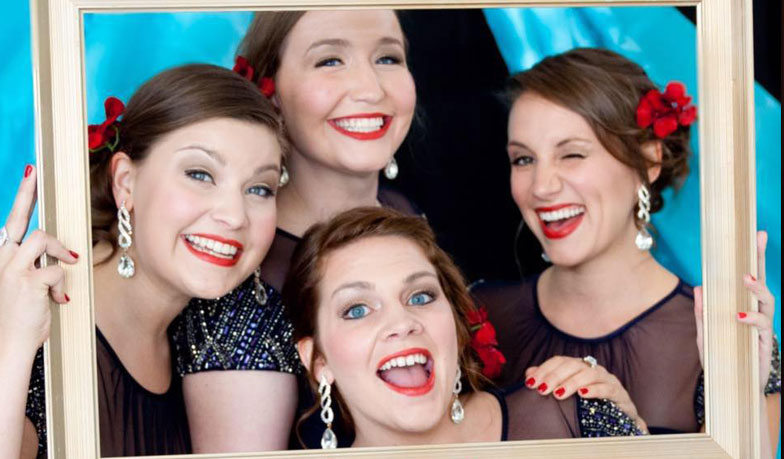 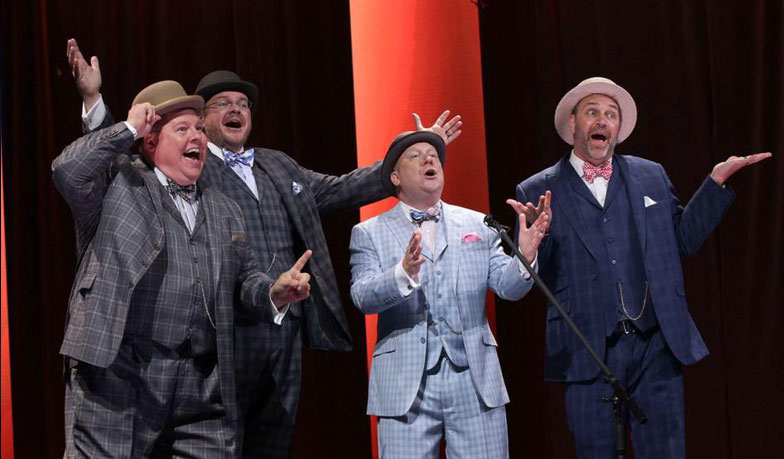 …and many others, including youth choruses from all over the world, the all-new Seniors Chorus Festival, and the Seniors Quartet Contest!

Click here to reserve a shuttle ride from the airport to the convention site.

As always, Midwinter will host the Seniors Quartet Contest, as well as the brand new Seniors Chorus Festival